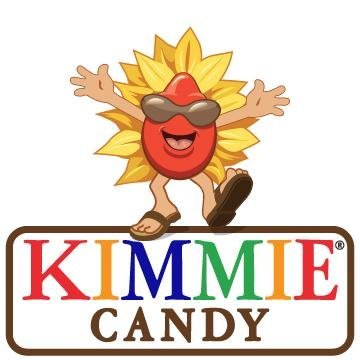 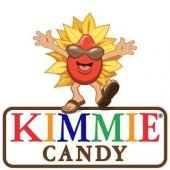 Joe Dutra’s transition from third-generation Sacramento farmer to international candy tycoon might seem like a long-shot at first glance, but once you get to know him, it seems like a logical course of events. “It started out as a single business deal buying some candy that was stuck in an Oakland port,” Dutra says of his humble beginnings, “I purchased 40,000lbs… and a friend of mine was going to sell them for me.” But when that friend couldn’t hold up his end of the deal, Dutra began reading every book about the candy industry that he could find, and decided to start his own company. “I learned that the candy industry was recession proof, grew every year, had good morals, and there were lots of family-run businesses. I thought it was a great legacy to leave my children.” 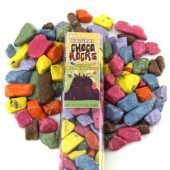 That first purchase of 40,000lbs of candy coated, chocolate-covered sunflower kernels was the inspiration for Kimmie Candy’s now famous Sunburst Candy, and in just three short years, they had won the prestigious “Product of the Year” award at the annual Candy Grammys for their equally famous ChocoRocks. With the goal of creating more American jobs, Dutra relocated the business to Reno in 2005, and within a few years their state-of-the-art production facility was fully operational. International expansion didn’t take long after that, with distribution to Canada, Mexico, the Philippines, South America, and the Middle East.

While Kimmie Candy’s rise to the top might seem like a magical straight-shot, Dutra is quick to talk about challenges the company has faced. “Over the years we made lots of mistakes, like hiring the wrong people for our culture or developing product lines that were difficult to market,” he says of Kimmie Candy’s past struggles. “As an entrepreneur, you have lots of amazing ideas, and you fantasize about all the potential and glory in starting a business. But after a while, it just gets down to good business practices.” Those good business practices have led to continual growth, with Kimmie Candy quadrupling its number of employees over the last 10 years.

After moving operations to Nevada almost 15 years ago, Kimmie Candy joined statewide marketing cooperative Made in Nevada to be “a part of the Nevada community and its growing economy”, and, in that regard, they continue to be a leader. In 2016, Kimmie Candy was selected to represent Nevada at the first ever ‘Made in America Day’ at the White House, something that Dutra views as their biggest success. “Being able to meet the President of the United States, have him eat Nevada made candy and be able to spend the whole day in the White House was amazing,“ said Dutra, “Everything we had done before that led up to us being chosen to represent our state.” 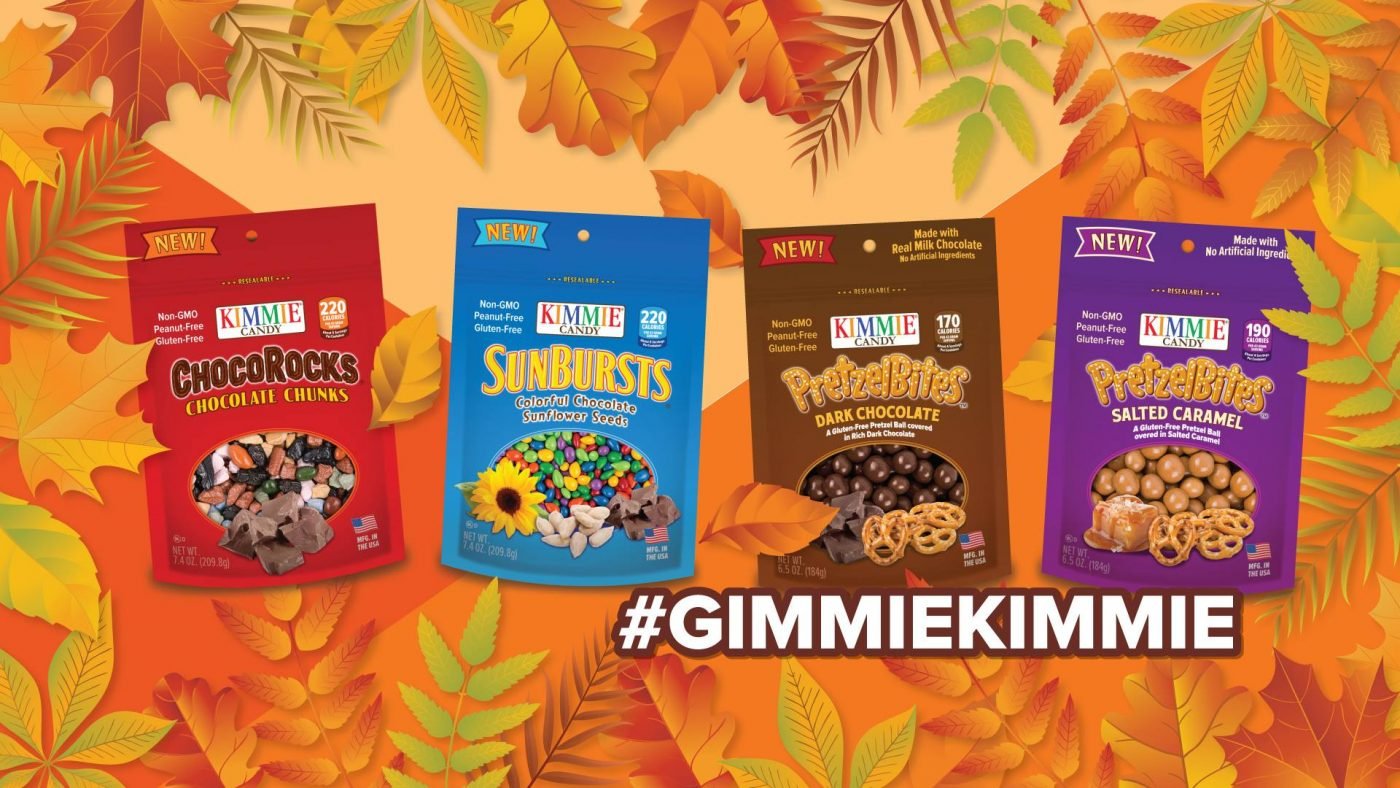 Kimmie Candy has no plans to roll back their candy takeover. They’re currently developing a new “M&M type product” which will be infused with supplements and nutritional enhancements, as well as CBD – “as it becomes legal to use in food.” In five years, Dutra hopes to have a new, state-of-the-art, 100,000 square-foot manufacturing plant right here in the Silver State to expand Kimmie’s national sales. Whatever the future holds for Kimmie Candy, it’s guaranteed to be sweet.

Visit www.kimmiecandy.com to get some of this chocolatey goodness into your life!